With vintage very much being on trend right now, many business and home owners are looking to get a touch of period-style in their properties, to give it more character and fabulous focal pieces. And what better way to do this than installing cast iron radiators. Surprisingly these traditional style radiators that have been around since the 19th Century, are still incredibly popular today and work well in both period and contemporary settings. We’re taking a look at some of the famous landmarks, which have opted to install cast iron radiators, either to be in keeping with the property or just add a little panache and flair.

Knight of the Order of the Thistle (1752) and heir to his mother’s title, William Crichton-Dalrymple retired to his Ayrshire estate after resigning his commission from the army in 1743. Early mention of plans to build a new house on the estate finally came to fruition when the young Adam brothers, John, Robert and James submitted their completed drawings in 1754. After the death of his wife in 1755 the Earl furnished the house single-handedly drawing largely on the rococo style, both English and Scottish, and thereby created one of the most treasured interiors of the Scottish Enlightenment that has recently been refurbished using Cast Iron Radiators handpicked by HRH Prince Charles. 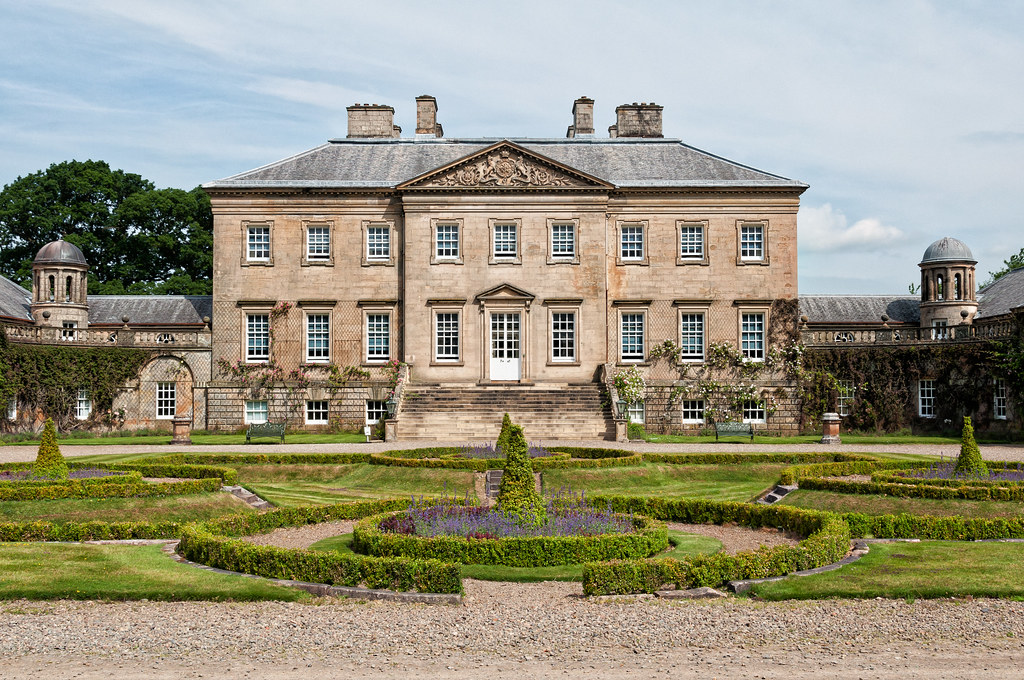 Home to some fascinating archives and pieces relating to some of the world’s most famous art, the Tate Library in London has also kept with a traditional theme when it comes to their heating installation. Opting for vintage cast iron radiators to keep those avid art enthusiasts and researchers warm on those cold, rainy London days.

Run by the English Heritage as an art gallery and museum, Apsley House, Number One in London has made sure it’s stayed in keeping with the time period of the building. Previously the home of the Duke of Wellington, the English Heritage have gone about the restoration and maintenance of this stunning building in just the right way with efficient and elegant cast iron radiators.

Owned by Brad Pitt and Angelina Jolie, this stunning and palatial chateau in the South of France has undergone much modernisation since it was built in the 17th Century. Part of this includes the installation of cast iron radiators, as well as more modern concepts like a recording studio that’s been used by Sting and Pink Floyd in the past.

A rather striking and unusual landmark, Horse Sands Fort is located just off the coast of Portsmouth. Although it was a stronghold of the Royal Navy since it was built back in the late 1800s, it is now being modernised into luxury off-shore apartments. Of course, this modernisation involved a review of the heating system, with cast iron radiators. 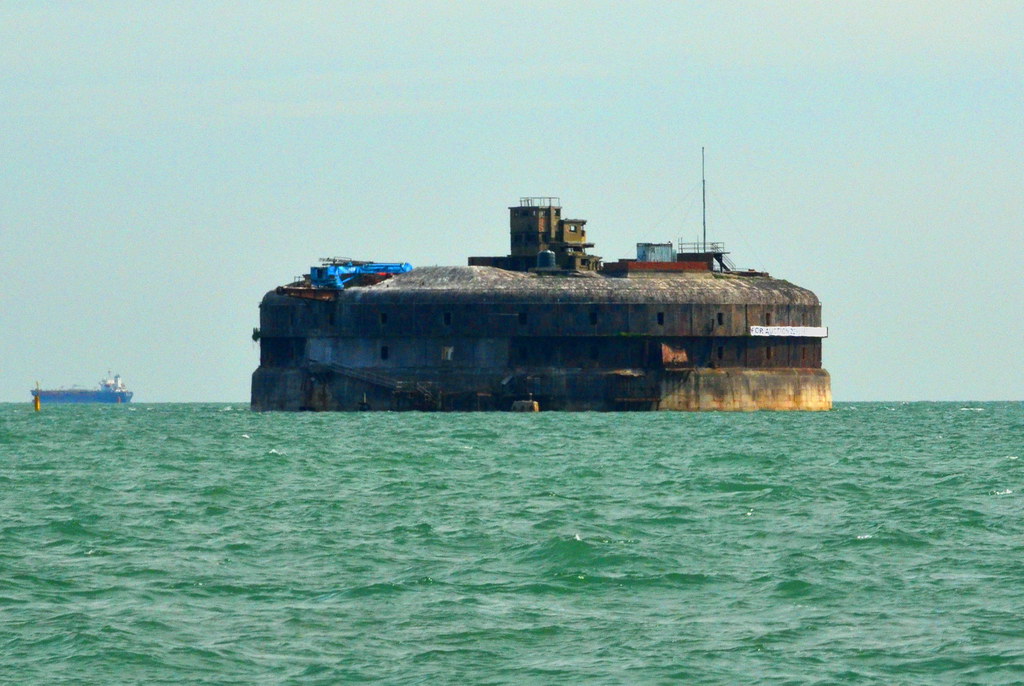 Once the residence of some very notable royalty in the 17th Century, including Charles I, Somerset House has had a rather interesting history. The original building that was renovated by Christopher Wren in 1865 was later destroyed and rebuilt to the grandeur we see today. This was used as a Government building, but is now open to the public and has become a centre for arts and culture. As part of its modernisation process, it has of course been decked out with traditional-style cast iron radiators to complement the buildings architecture and décor. 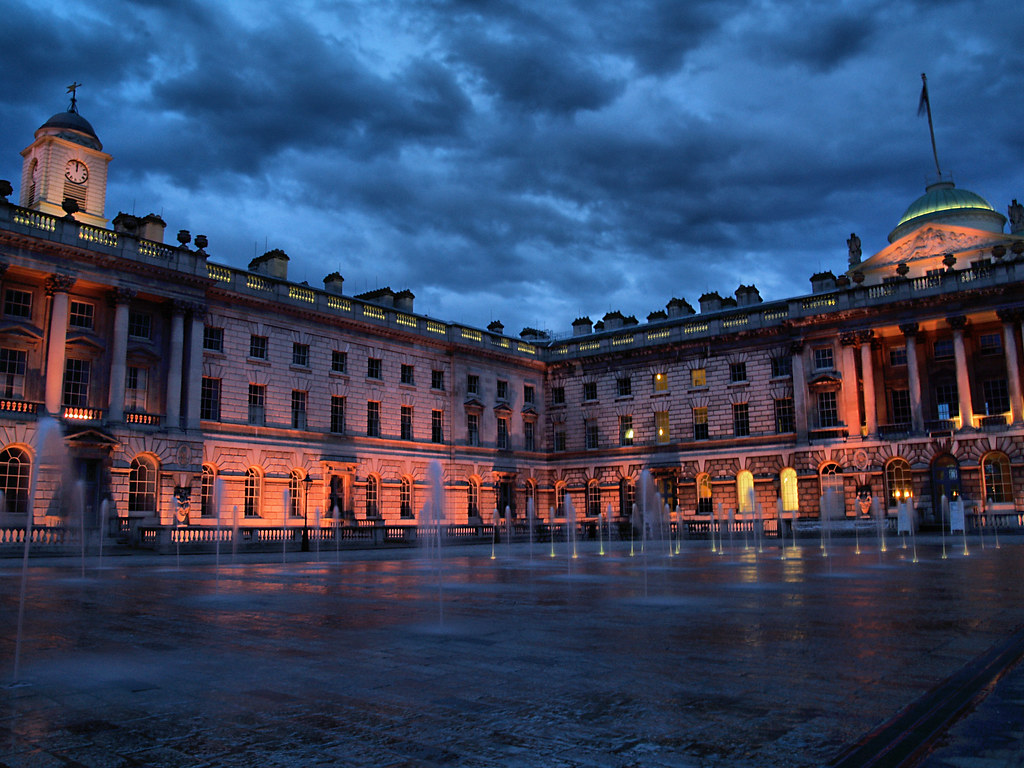 Now owned by the National Trust, Calke Abbey is a beautiful example of traditional country house that has been rescued from disrepair and lovingly restored. Naturally as part of this restoration, this wonderful mansion has been modernised with cast iron radiators.

With a history that dates back to 1809, Fasque Castle, also known as Fasque House in Aberdeenshire was owned by the Gladstone family when it was bought by Sir John Gladstone in 1829, who went on to be Prime Minister for Queen Vitoria. The house is now owned by a property management company, who offer exclusive use of this luxurious castle. With such high-end clientele and standards, they needed a heating system that was fitting, so cast iron radiators were the order of the day.

The Most Beautiful Places in the World to Travel by Train Keeping a Radiator in Top Condition All Year Round When to Find a Radiator Repair Near Me

Top Tips for Preparing your Radiators for Winter

Which Roof Material is Right for You?