Pros and Cons of Living in New Mexico

A state in the South Western region of the United States of America, New Mexico is one of the mountain states that share the four corners region with Utah, Colorado, and Arizona. The capital of the state is Santa Fe that was founded in 1610. New Mexico is the 36th largest state by population and due to its geographical location, Northern and Eastern New Mexico have a colder climate while the Western and Southern parts have a warmer, arid climate. New Mexico is an important centre of Native American culture. And the language spoken by the New Mexicans is a unique dialect of Spanish and because of the historical isolation of New Mexico from other speakers of the Spanish language, some of their vocabulary is still unknown to Spanish speakers. New Mexico also has a stronghold in education and has the highest concentration of PhD holders of any state in 2000. Therefore, New Mexico is a well-known state for various aspects.

Advantages of living in New Mexico

As compared to other states, New Mexico is a much more affordable place to live in.  It’s one of the states where the cost of living index is much lower than the average national index at large. If we take an approx then it would be around 5℅ less than the average national index. The question arises why is it so? It depends upon numerous factors that make the index much lower, the following factors can be the cost of food, groceries, healthcare as well as transportation. Also, talking about housing, New Mexico is known for its lower prices for homes as it was seen that the median prices for homes are 6℅ less than the national. Education in New Mexico is comparatively cheaper than the other states in the US. The average cost of in-state tuition would be around $ 181, making it the lowest in the entire country. If someone is planning to relocate to New Mexico with a family where children are school-going then it could be the best state to ponder that can help in covering all your expenses. Are you planning a relocation to New Mexico? If yes, it is better to understand both pros and cons of the state and make the final decision accordingly. If History pleases you then New Mexico can be your state, the state has umpteen historic sites to visit. The builds have something to do with history by just the way they are built shows the architectural style with artwork, are you an art lover? Then go visit New Mexico. Also, the city appreciates paintings, poetry, artwork, etc. Visitors can enjoy some of the special dishes that have a great influence on Spanish and Mexican food. Talking about the beauty of nature that resides in New Mexico, the state has a beautiful landscape that you can take a walk-in. either you can take a walk in the desert or hiking in the mountains in the surrounding areas. The state has a long history with many stories inside it of native tribes. The state is one of the diversity driven states with different types of ethnic groups coming together. Traffic is a common problem and a hot topic to talk about in the United States, each state and cities have problems in commuting due to the traffic jams. Talking about New Mexico State, it was seen that traffic jams were rare and that can be managed though. Traffic congestion problem persists in the country since 1959 now, therefore creating a problem for people to commute for work. If you’re new to the state and having problems knowing the directions or any other sort of thing, the state people are open to help. Moving in a friendly environment should be considered the most important part of making the moving checklist. It’s quite possible that asking for a place from someone and you end up grabbing. Coffee with them. Disadvantages of living in New Mexico

Job opportunities and quality of education The state is well known for drugs and drug conspiracies taking place in the state, poverty problems are the most common one in the state. Most people are not able to grab an opportunity that comes in their way as a result the youth is more into drugs and drug-related crimes. The unemployment issues talked about in the above paragraph automatically increases the poverty level making more and more people homeless. 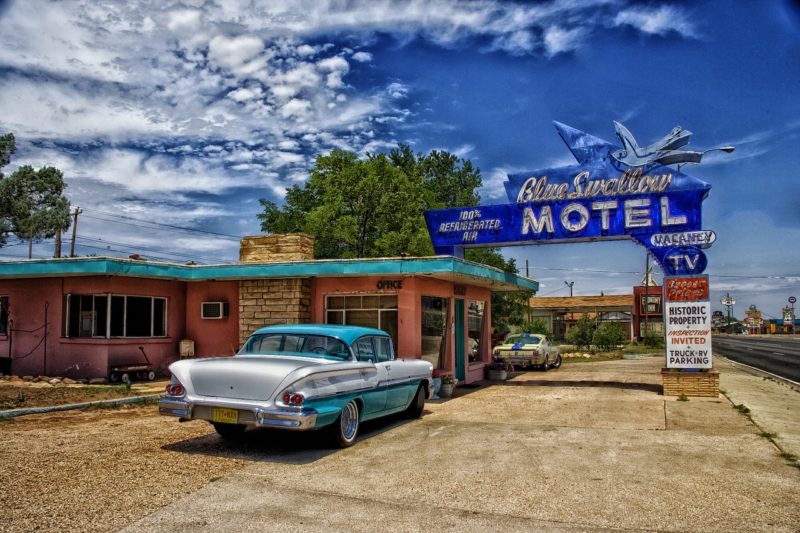 How to Prepare For Your First Solo Trip