Matera – The City of “Sassi”

Matera, a city known for its stones is located in the Basilicata region exactly where it starts heel of the Italian boot. These stones, in Italy known as “Sassi”, are not huge like those at Stonehenge. They are the first sites in southern Italy protected by UNESCO in 1993.

Houses, streets, wells … Goals pieces of history lies in these stones that surround the most populated area in Matera, known as Civita. If you visit these “Sassi” , you will find an interwoven urban system located on the hills overlooking the valley Gravina, which contributes to the spectacular landscape of Matera. The stone structures play a key role in the connection between the human and nature, which culminates with incredible beauty. The stone houses, churches, streets and steeples will take away your breath. 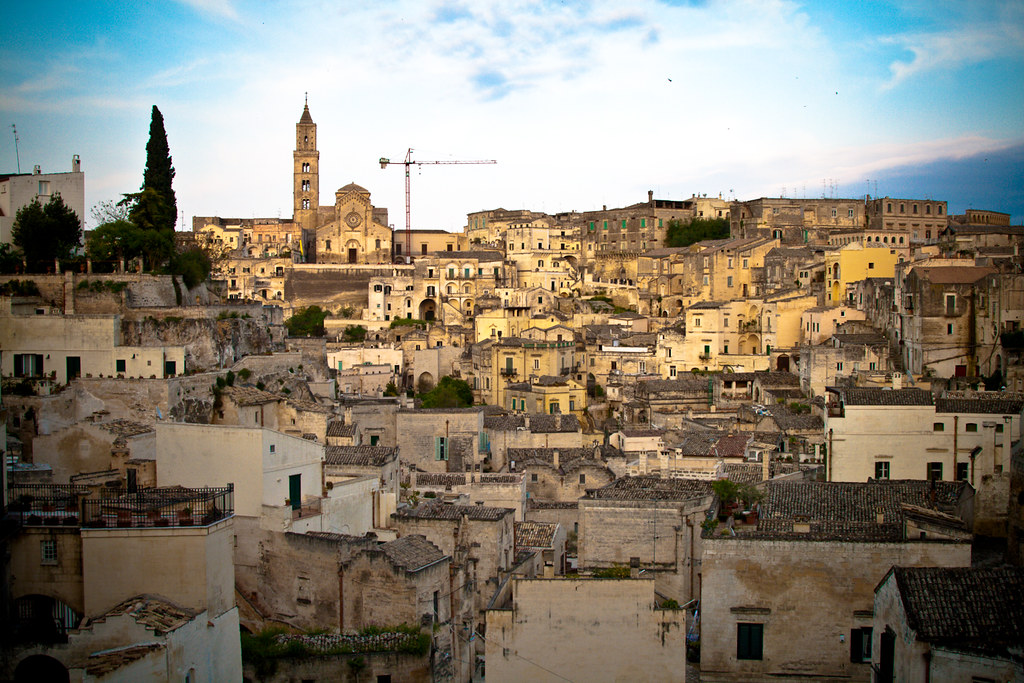 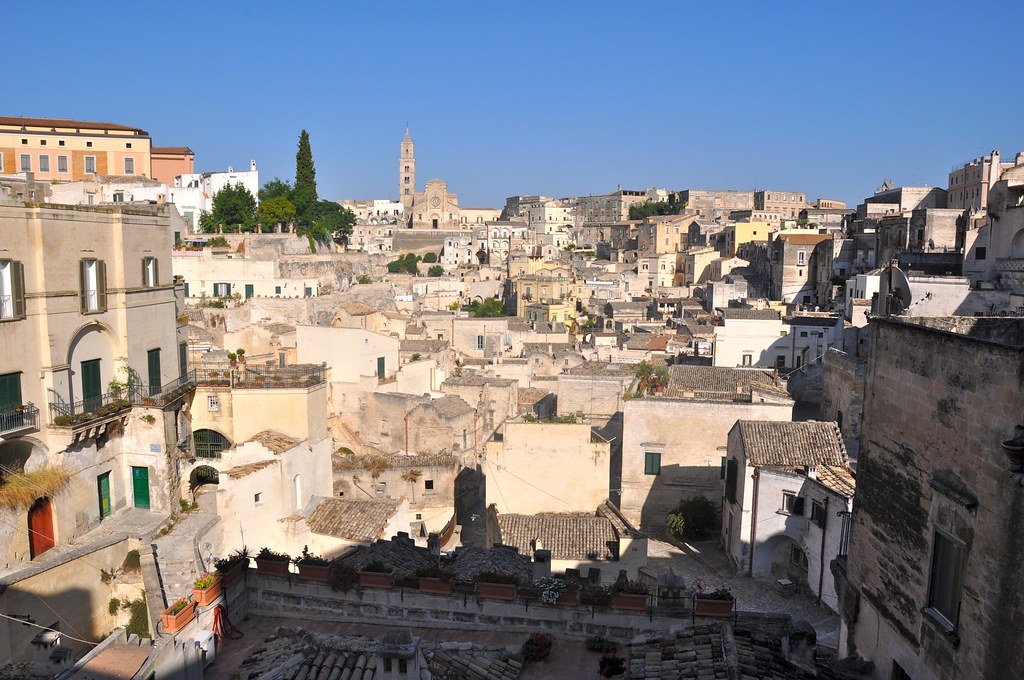 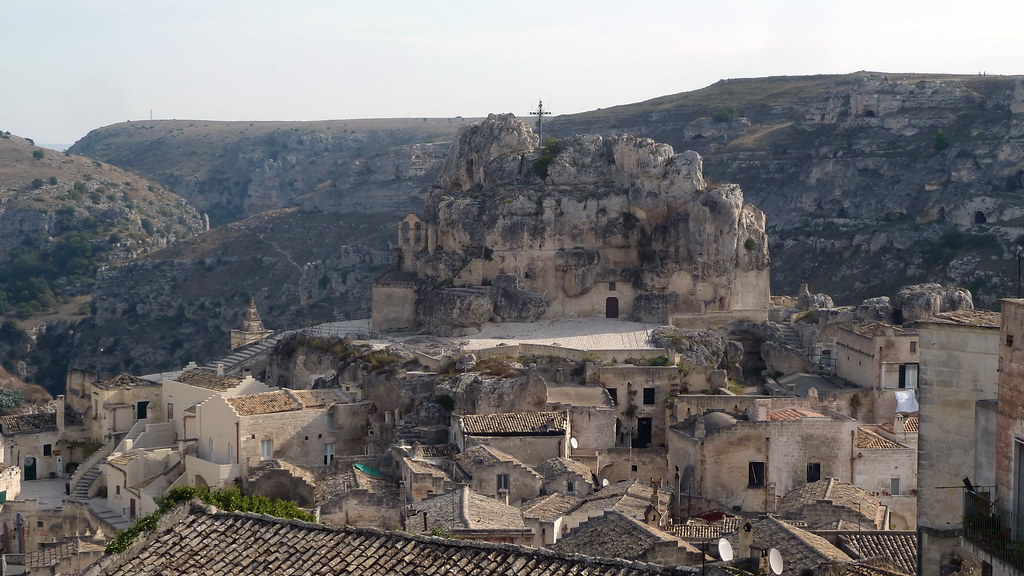 The two quart Sasso Barizano Rion and Rion Sacco Kaveozo, are visual representatives of long history that you can see when considering the many unusual details. And there are much to see in Matera, which is located 400 meters above sea level. First, you can see the Romanesque cathedral Pijaca Della Civita which works dates from the 13th century. Then, Palazzo Lanfranco from the 17th century which now is houses of Museum of Medieval and Modern Art. The museum is rich with works of art from the 17th and 18th century, wooden sculptures and other works of traditional objects typical of the area. There are also many churches, starting from d’Asisi San Francescothat, which was built on underground ancient basilica and can be visited through the door that leads to the chapel. It must not miss any Tramontano Castle, which dates from the early 16th century and served to defend the city. 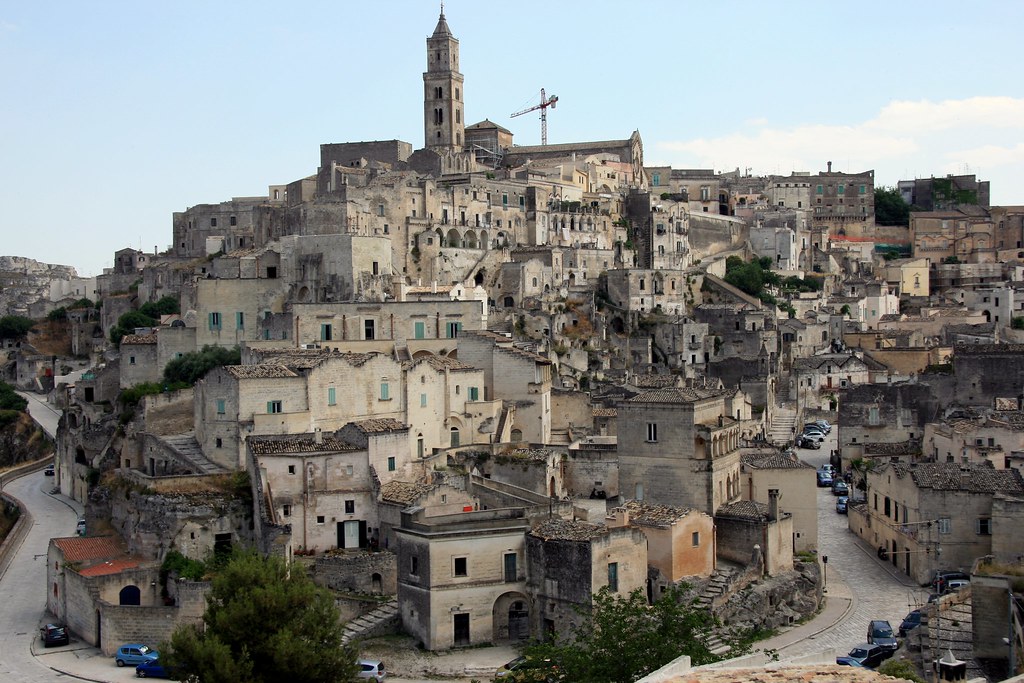 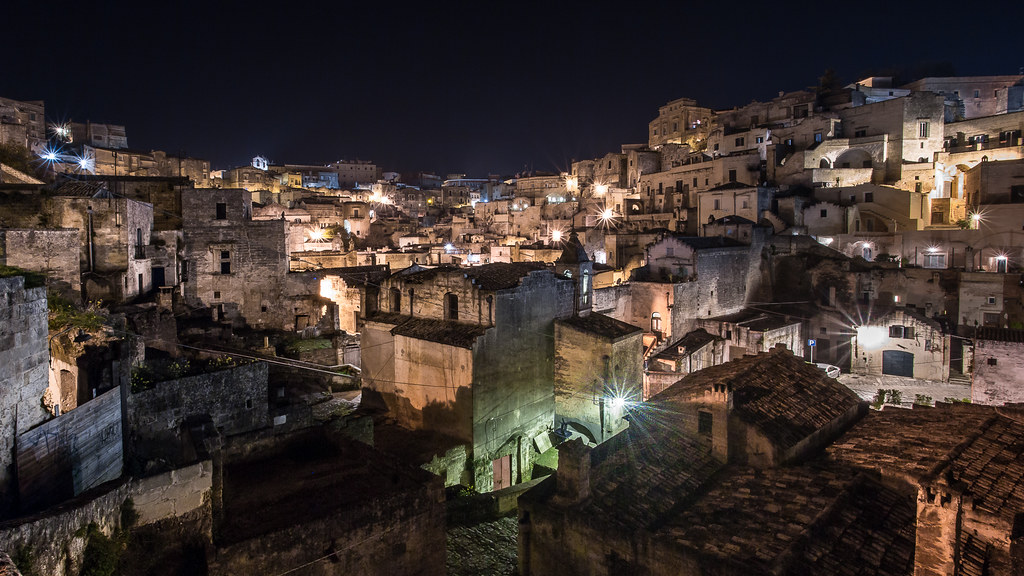 Matera is a real refreshment after the most visited Rome, Venice, Verona, Milan and Florence. So if you are in the mood for an escape from everyday life, Matera is a destination that you must not miss this summer. 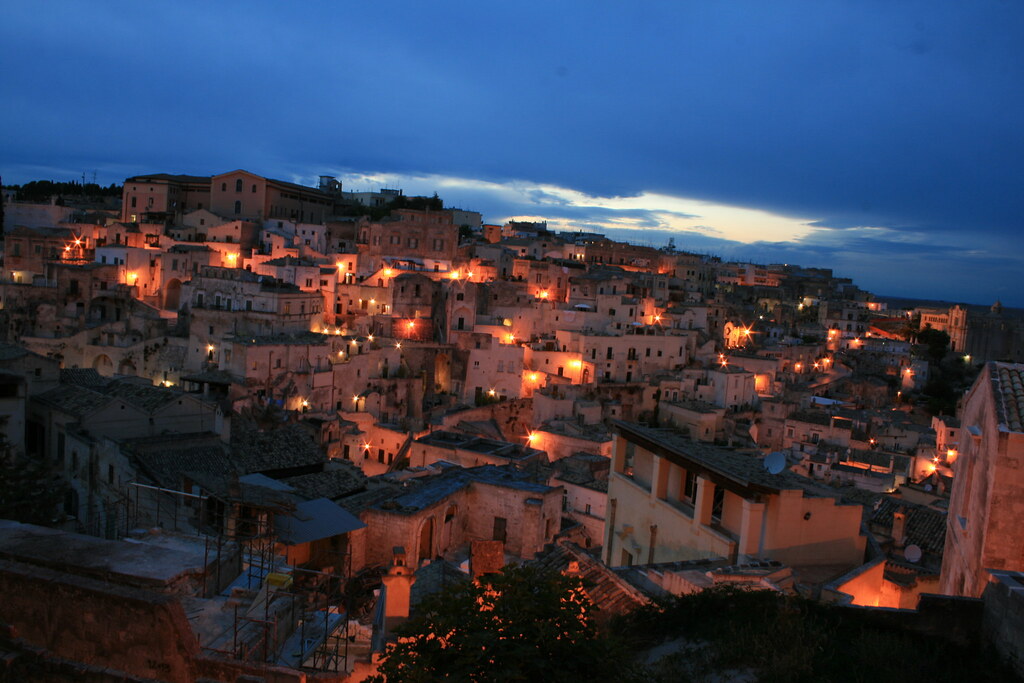 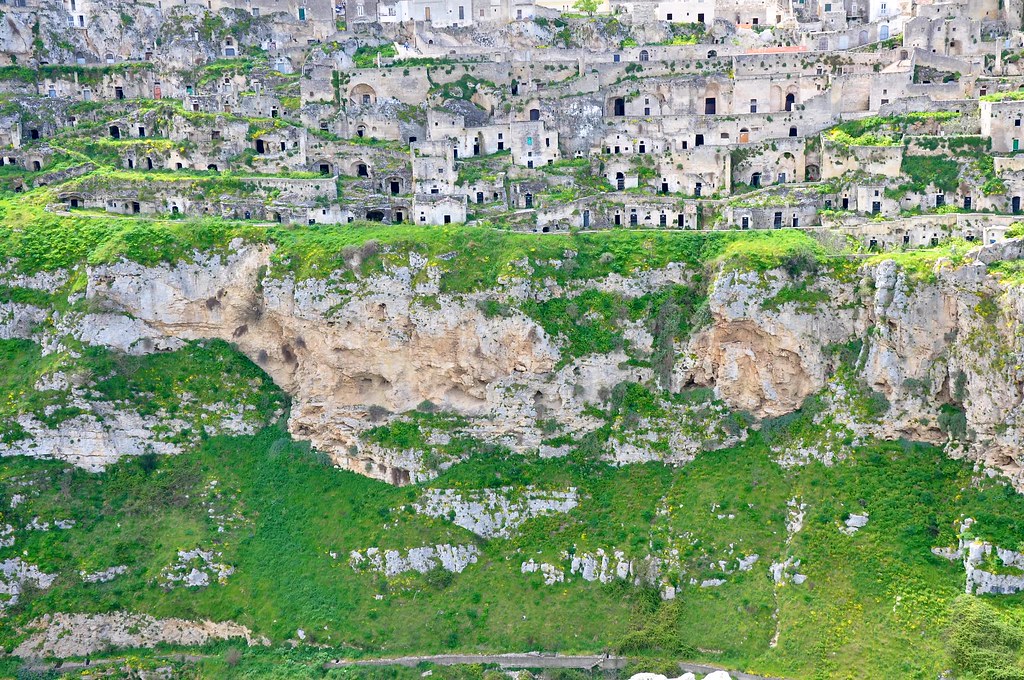