Discover the Remnants of the Most Beautiful Romanesque Buildings in Croatia

The popularity of Croatia as a tourist destination due to the Dalmatian coast, the beautiful national park Plitvice Lakes National Park and scenes from the small television show, you’ve probably heard – “Game of Thrones.” However, the remains of Roman buildings in Croatia and themselves reason enough to visit the Adriatic Sea.

Arena in Pula, once collected up to 20,000 spectators, today still used as a place for organizing events such as the Film Festival in Pula and competitions in ice hockey. 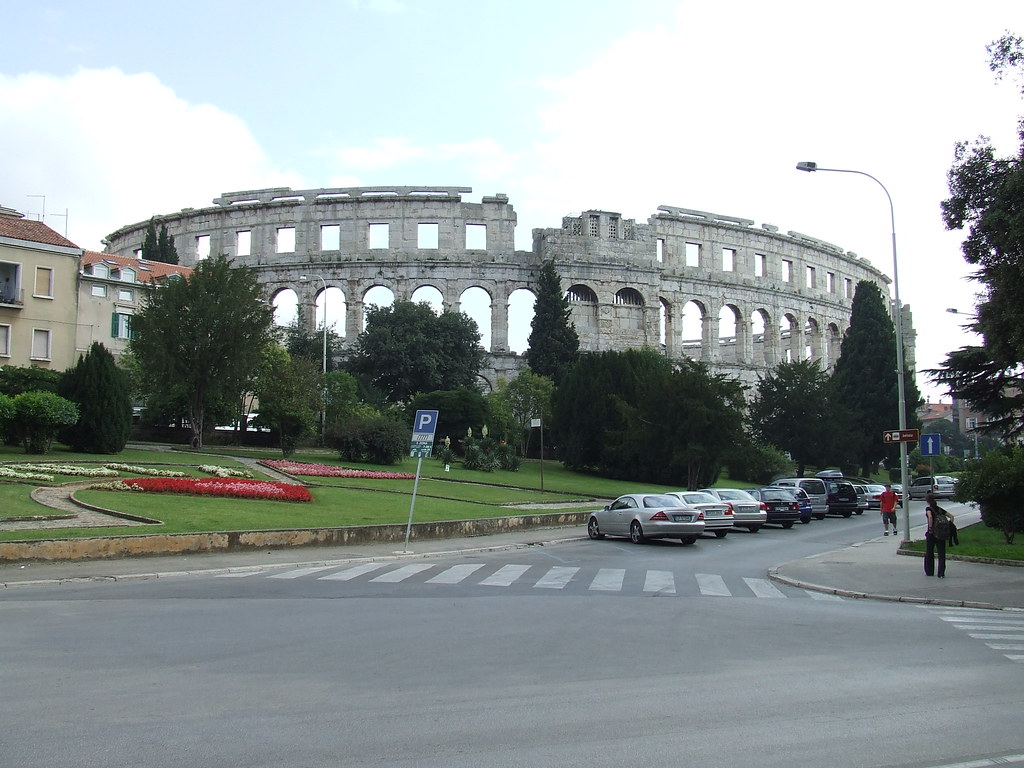 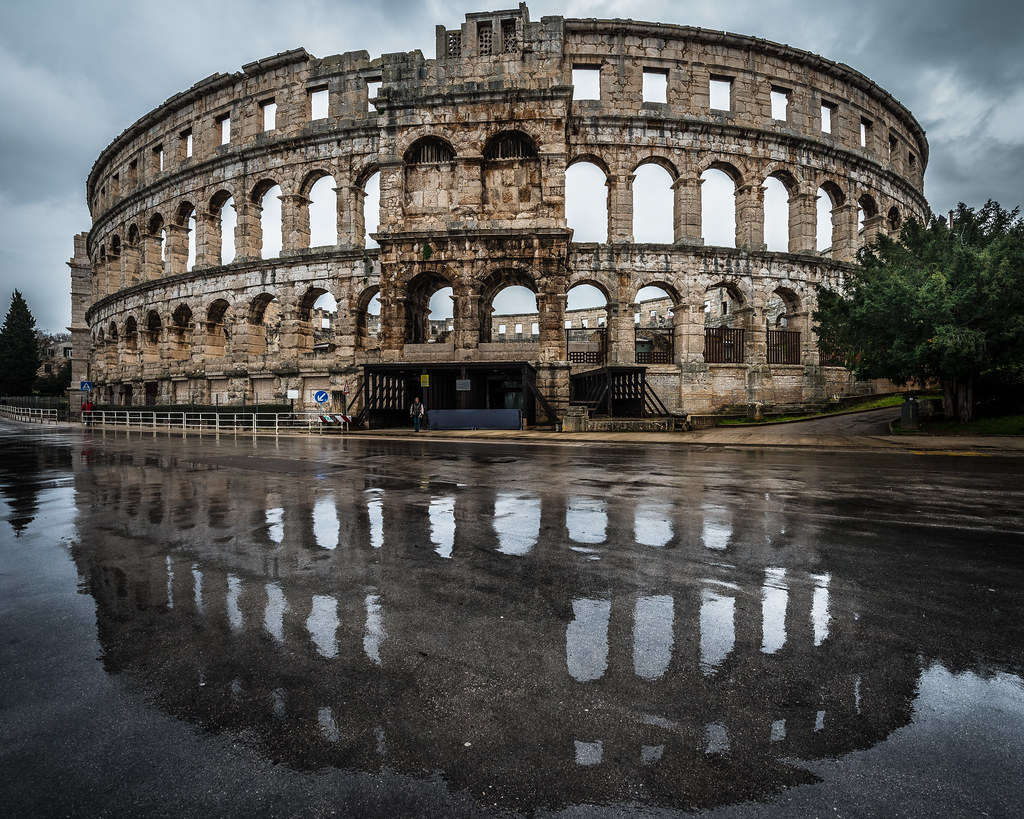 Temple of Augustus in Pula, located in the Forum, the center of the Old Town, was destroyed by bombing in 1944, but was restored to its old splendor and now there is an antique bronze and stone statues.

Old Town in Split was built between the 3rd and 4th century and is placed around the Palace of Diocletian. It is made of sandstone brought from the nearby island of Brac, the same stone that was later used in the construction of the White House. Those who watch will remember this place from the TV series “Game of Thrones.” 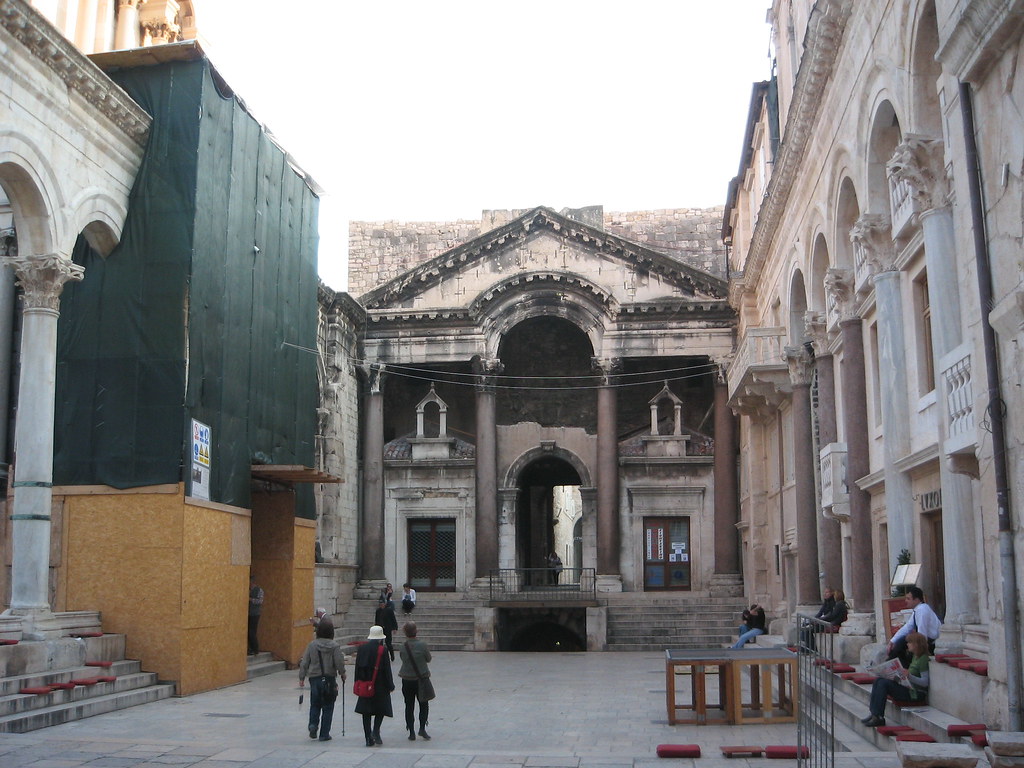 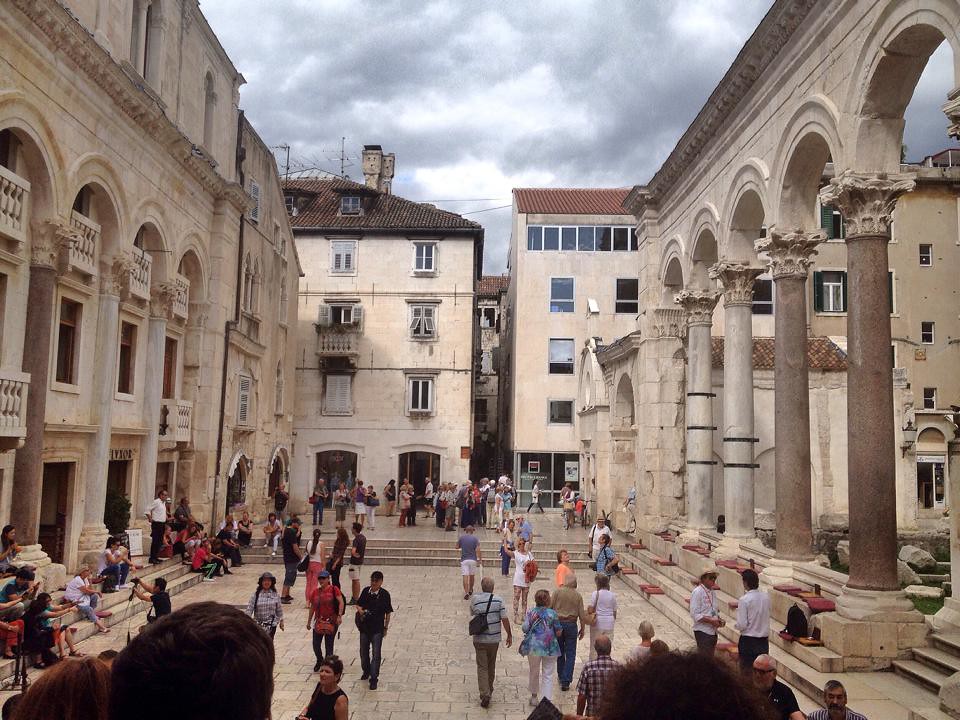 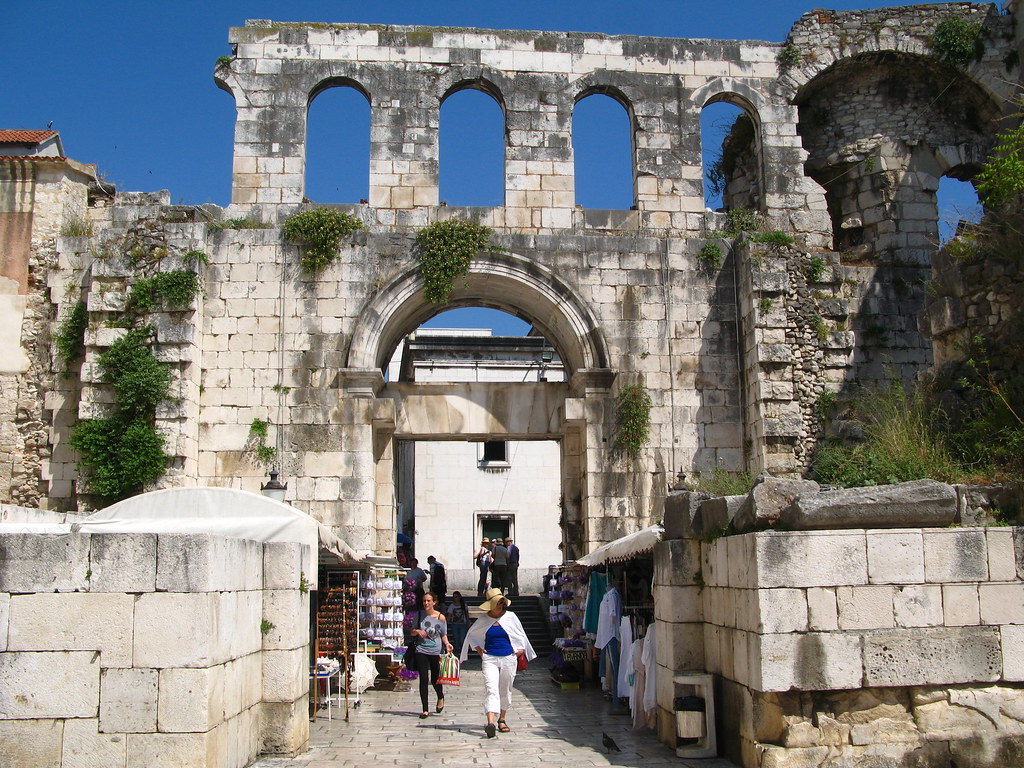 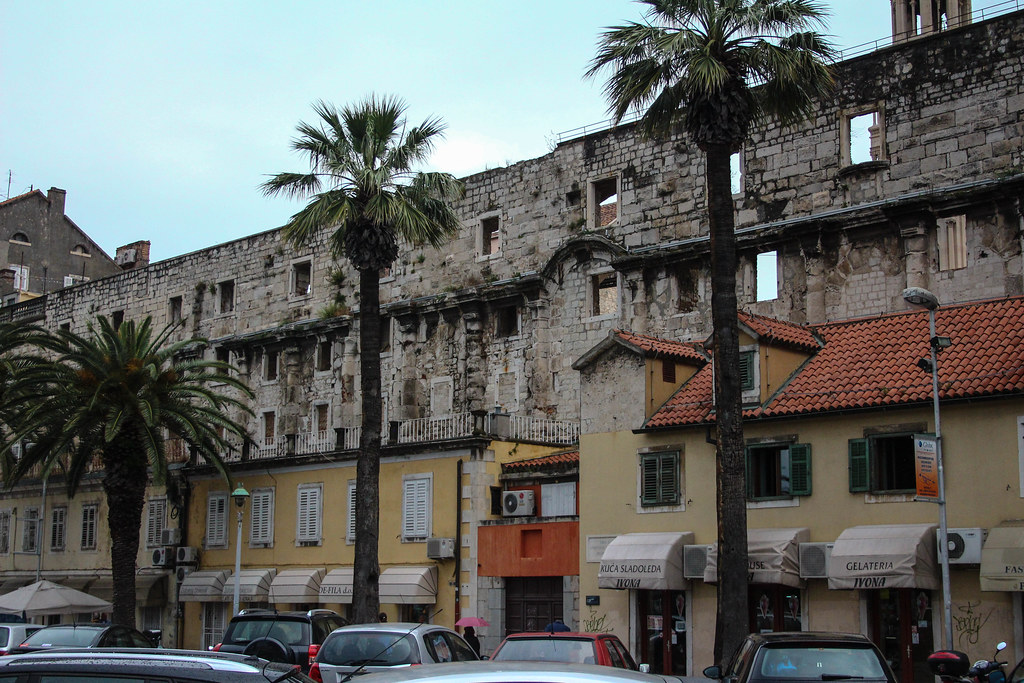 The ancient city of Salona is located in the small town of Solin, just 5 km away from Split. The city once was a political center during the reign of Emperor Diocletian. Guests can enjoy the beauty of the covered aqueduct and monastery from the 1st century. This is a wonderful place for a picnic in nature, and here you can meet a wild asparagus. 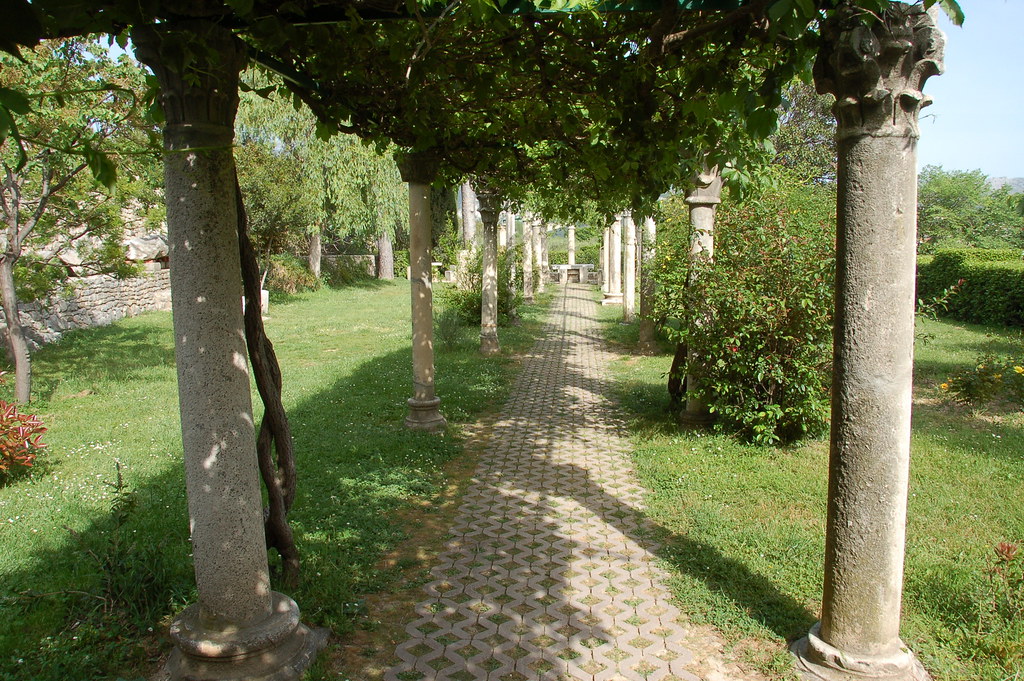 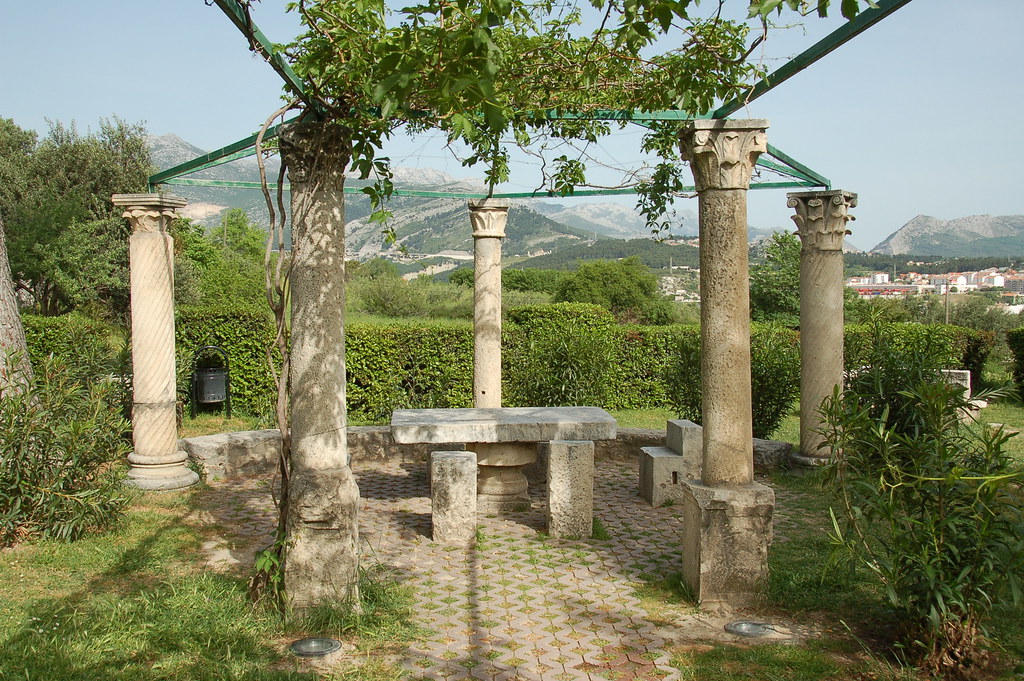 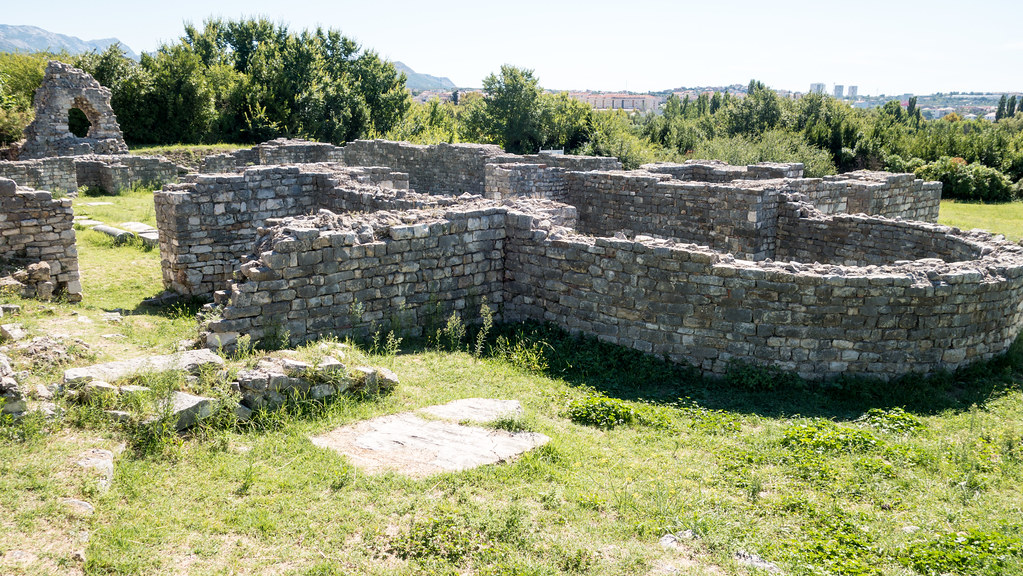 7 Most Incredible Beaches Around The Globe