5 Best Locations for Holliday in the Wilderness

When we talk about tourism, what most people have in mind is either visiting Paris or Dubai which are the top two most urban areas in the old world. However, there are those who are not looking for expensive restaurants, guided museum tours or the glittery lights of megalopolis in their travels. Some people yearn to reconnect to their long lost primal nature and the easiest way for them to do so is to go into the wilderness. However, finding a suitable wilderness holiday may be harder than it seems, which is why we composed a short list of places you absolutely must visit.

Speaking of a wildlife holiday, safari is definitely a place to visit. When it comes to authentic African safari, Botswana and Zambia are the safest choices. Here, you will have the amazing opportunity to admire animals you could so far only see on TV. We are, of course, talking about lions, elephants, buffalos, leopards, rhinos, as well as hippos, hyenas and zebras. Be cautioned, some of these species are quite sensitive about their turf (usually the most unexpected ones). For instance, while most people fear lions, the most dangerous ones are elephants and hippos. In fact, these two animals are ranked highly (2nd and 3rd place) on the list of the most dangerous in the world. This means that having a guide on a safari tour is not a recommendation but an obligation. 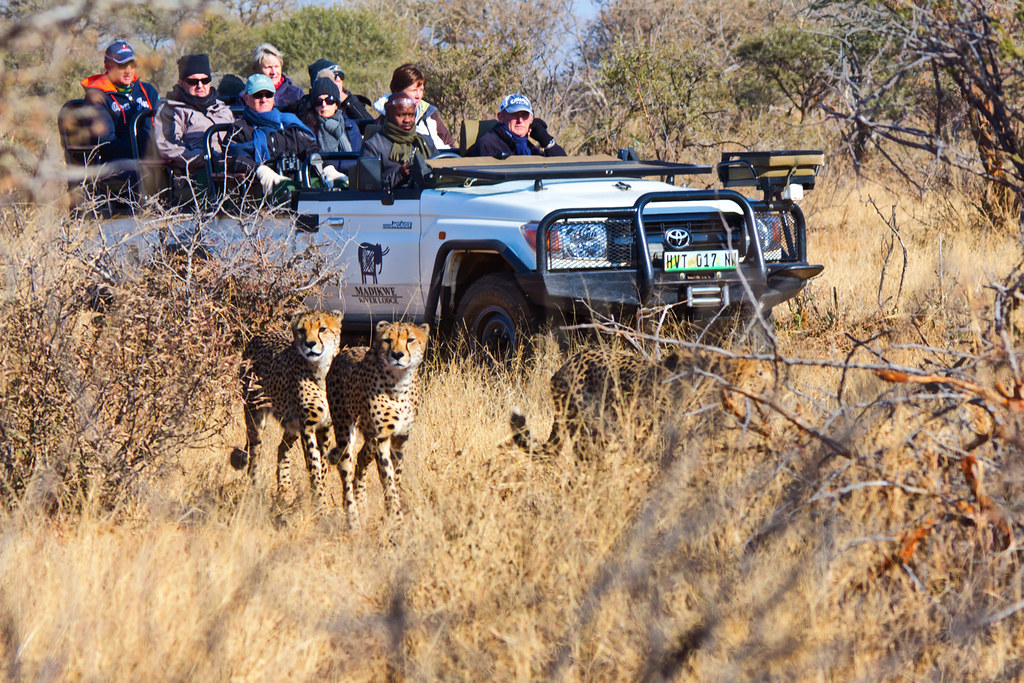 Sure, it seems as if we simply cannot move away from Africa, but when it comes to reconnecting with Mother Nature and all it stands for, Dark Continent is simply second to none. This time, however, we are moving away from the mainland and to the world’s fourth largest island. We are of course talking about Madagascar. One of the greatest secrets of evolution is that, wherever there is any type of isolation, unique life forms develop. This is exactly why you have the abundance of lemurs on Madagascar and surrounding islands, but you can’t find them anywhere else in the world. It really makes you think doesn’t it? It also makes you want to visit Madagascar even more. 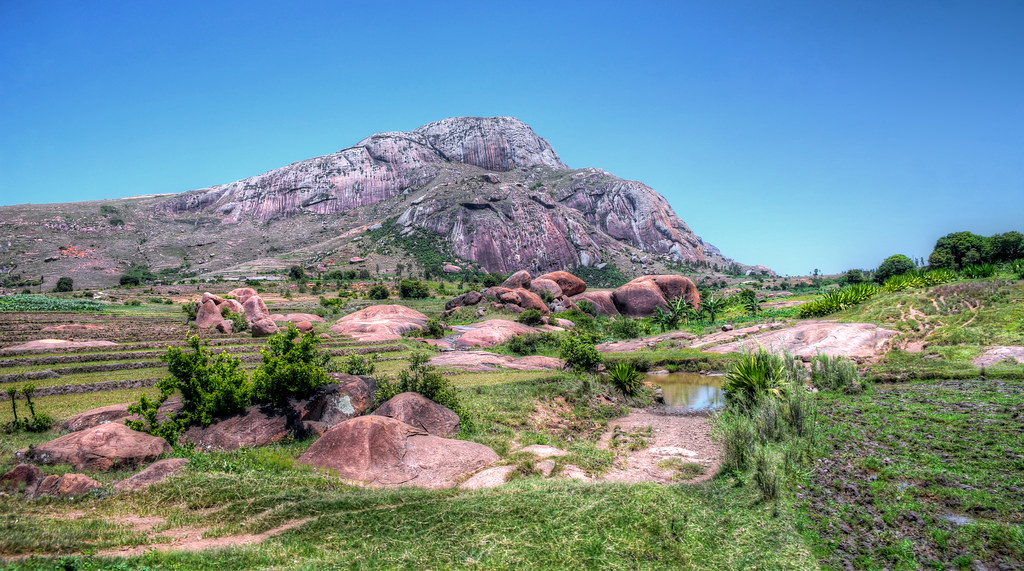 Some may go for thrill seeking as a primary goal of their holiday, but there are those who simply want to admire all the incredible life forms they encounter. Naturally, these people will look for a spot with great wildlife diversity for their next adventure. As far as diversity goes, Galapagos is the most obvious choice. Charles Darwin himself was so amazed with the unbelievable volume and uniqueness of local creatures (especially birds), that it inspired him to devise the theory of evolution. The best part of Galapagos tour is that the animals here are, for some reason, completely unafraid of humans – making them extremely tourist friendly. 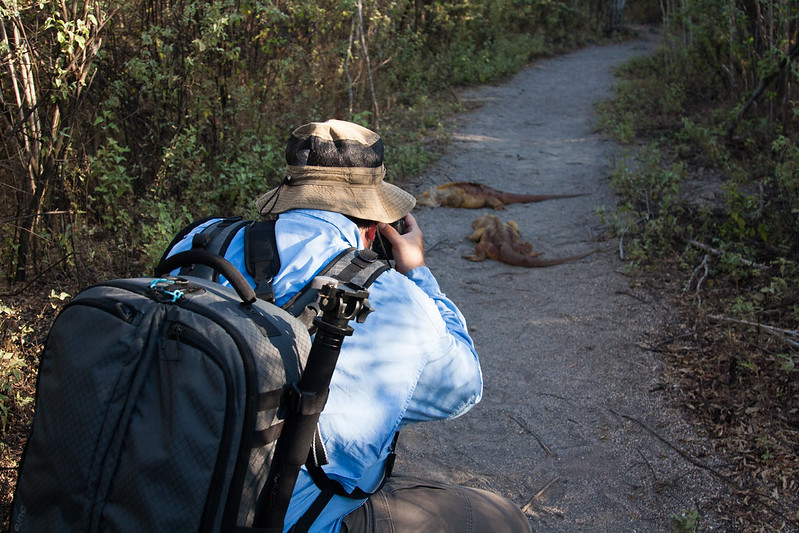 There are so many great wilderness resorts in the world just waiting for you to discover them. However, most of them are no longer that genuine since, after just an hour or two walking, you can encounter first signs of civilization. Now, if what you want is something that hasn’t yet been tempered with by humans, you have no choice but to go to Antarctica. Here, you will have the chance of admiring one of the last natural oases in the world even if it is bound by ice. As for its touristic popularity, well… let’s just say that it will come as quite the surprise. 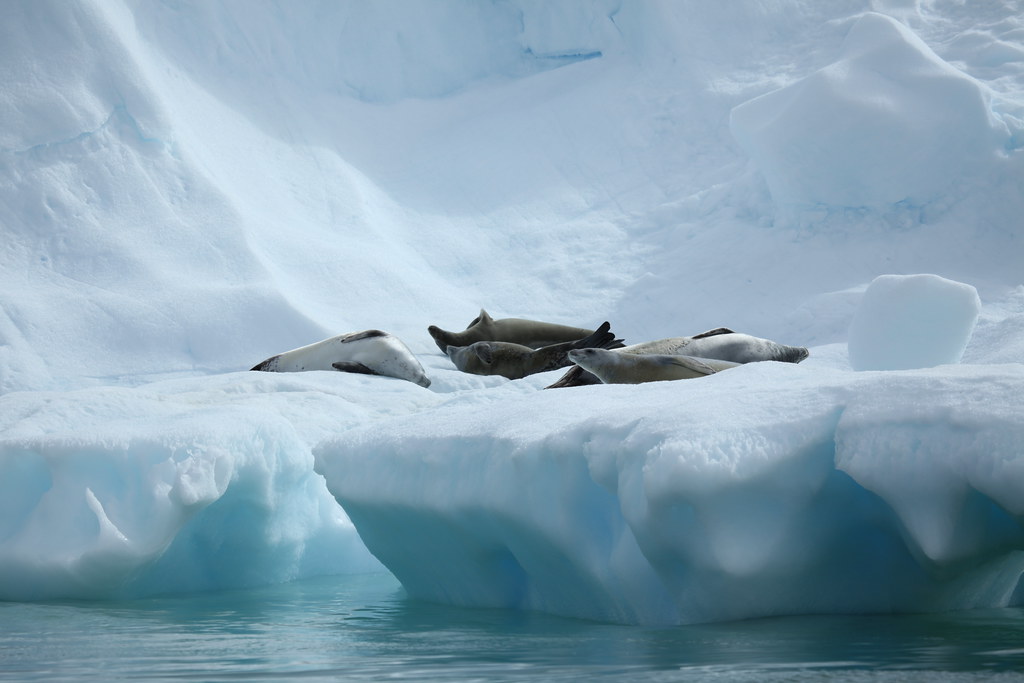 Even though many may believe that the time has long gone since Europe has had an impressive wildlife, this is quite far from the truth. Sure, wildlife in Europe is not at its all-time high, but it is still the sight to admire. When we spoke about Galapagos, we mentioned that animals there are quite unafraid of humans. Unfortunately, in Europe this is not the case. For this reason, in order to catch a glimpse of some more secretive life forms, you will have to equip yourself with wireless trail cameras which will capture them unaware. 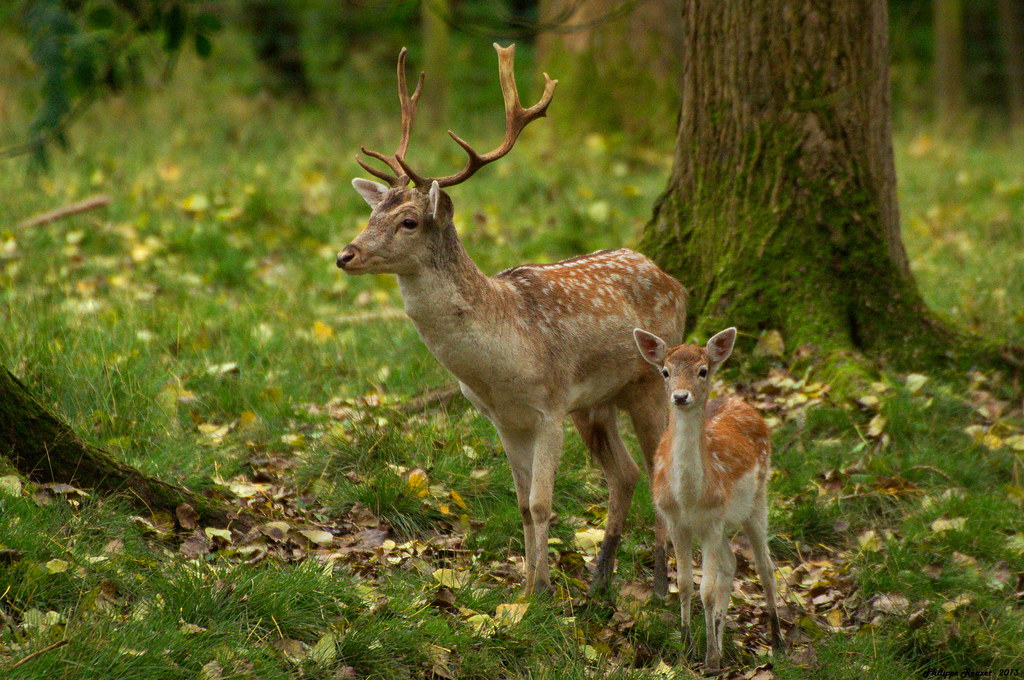 It is true that our world is facing imminent existential crisis, and that a lot of incredible species we can enjoy soon won’t be there if we carry on in this manner. However, this is all the more reason to use the opportunity to admire this incredible diversity in wildlife while you still can. Later simply might be too late. Great Pets When You Live in an Apartment or Small House