The minimalist movement dates back to early 20th Century and it entails much more than just architecture. Minimalism is about art and even a complete lifestyle based on its core principles, rather than just any singular aspect. While there are certain variations in the concept of minimalism that deserves more close attention, when it comes to the architectural aspects of minimalism at least, it can be defined as a way to construct and decorate a household that magnifies the beauty of simplicity and thrives on the belief that less is more.

Is There a Difference Between Classic and Modern Minimalism in Architecture and Décor?

As we have come a long way since the 1920s when minimalist architecture first gained popularity, certain things have changed, but staying true to the core principles, even those changes are slight in nature. The main idea here is to design in a way that doesn’t sacrifice on the modern comforts, without trampling on the simplicity of minimalism. Perhaps the best way to recognize and implement modern minimalism in décor and architecture is to look at a few examples of that concept being brought to reality with remarkable professionalism. Check out this piece on BIGOS, called Minimalist Apartment Design – Apartments In St Paul, that lists certain essential tips for minimalist interior design and guidance regarding how to bring modern minimalism into any apartment. The Use of Light and Neutral Shades

In all honesty, the interiors of a minimalist home always look better than the exterior, although that opinion is subject to argument, of course. But the clean neutrally painted walls and ceilings complemented by strategically placed bright lighting fixtures just makes the interiors look so soothing to the eyes and relaxing to the mind. Add a few colorful, minimalist paintings to the walls and the theme will come alive even more. The Hiding of the Wires and Cables

As one of the core notions of modern minimalism is to add technological touches without letting the simplicity be stifled, we are going to put special stress on cable management. Wires, pipes and cable jumbles are a big turn off here, so make sure that everything from the plumbing lines to the electrical wires is hidden skillfully within the architecture itself. Try to reduce or hide the cables from your TV, washing machine, headsets, and other electronic appliances as well. Switching to as much wireless tech as possible is a great idea here. 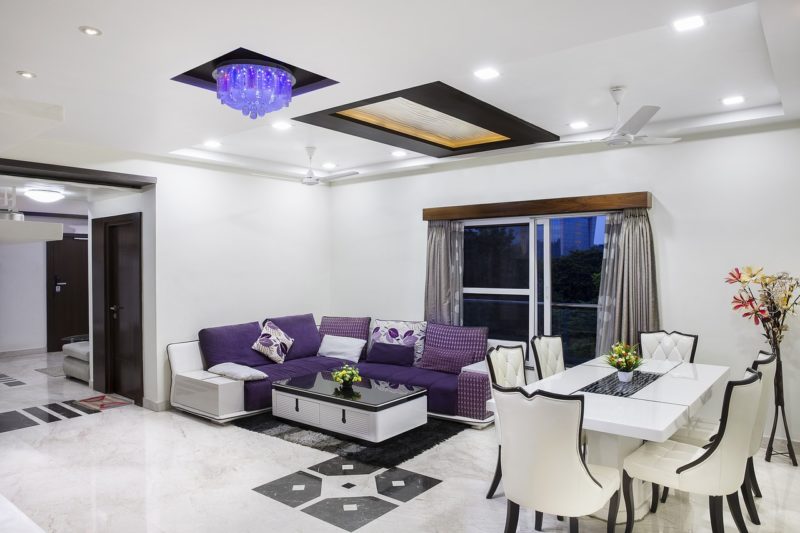 By now, you should have a decent idea of what to expect and how to go about it. We find that apart from minimalism leading to a less wasteful and stress-free lifestyle, it also has one more advantage. If at any point, you feel the need to adopt a different kind of décor and lifestyle, the minimalistic nature of the principles makes doing so super easy. It’s basically a blank canvas and, therefore, you can start giving it a different shape with added elements of interior or exterior décor, anytime you want to.

5 Ways to Enhance Your Home’s Exterior

6 Things To Do Before Renting An Apartment In Berlin 4 Kitchen Additions to Include in Your Renovation for Modern Style